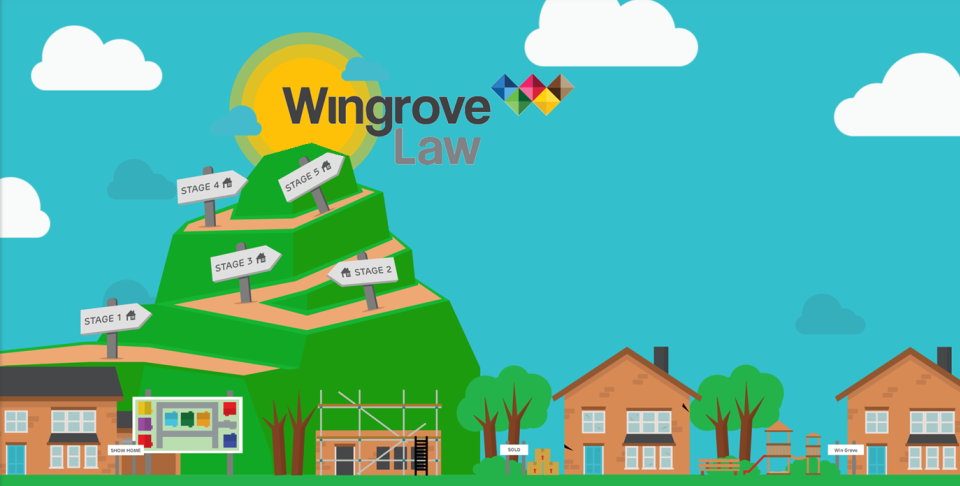 £650k recovered on a claim valued by the developer at £78k

Wingrove Law advised four homeowners on a small development in a claim against a national plc housebuilder relating to extensive defects in each of the homes.

A particular feature of the claim was that the developer's expert witnesses priced the claim at under £80,000, vastly lower than the amount the developer subsequently agreed to pay.

The valuation of the claim by the developer's experts was so conspicuous as to invite serious questions about the experts' competence and intergrity. The potential damage that can be done to homeowners by rogue experts who appear willing to compromise their ethics and even potentially perjure themselves for their paymasters can be enormous.

We can advise you on all aspects of pursuing a claim against your developer including preparation of persuasive expert evidence and skillful handling of problematic opponent experts.

Wingrove Law advised homeowners on a professional negligence claim against their conveyancers for losses arising due to a delay in their new home warranty cover being incepted after legal completion.

The builder went into receivership.  The homeowners claimed on their warranty.  They then discovered they were uninsured in respect of the remedial works required to put right patent defects to the value of over £51,000.

Wingrove Law advised the owners on pursuing a complaint via the Legal Ombudsman ("LeO") as part of the professional negligence pre-action protocol procedure before starting court action.  The LeO is an approved ADR scheme for the purposes of the protocol.

The conveyancers denied the claim, challenged (unsuccessfully) the LeO's jurisdiction to consider the complaint, and refused to accept the LeO's Preliminary Decision.  The owners referred the matter to an Ombudsman to make a Final Decision.

Both the Preliminary and Final Decisions found for the owners and both times the owners were awarded the maximum financial award of £50,000.

Wingrove Law advised a group of 46 homeowners in a claim against a national housebuilder relating to extensive design and construction defects in their homes. The housebuilder was offering to carry out what the owners considered to be wholly inadequate remedial works under terms that would have left the owners inheriting ongoing potentially ruinous liabilities for unresolved defects.

Wingrove Law advised the owners throughout the legal action and successfully negotiated settlement to include the following:

Wingrove Law acted for three owners of £2 million + properties in a claim against the developer over extensive unresolved defects in their homes.

The owners initially raised concerns over patent defects with an estimated claim value of around £250,000.  Wingrove Law arranged for extensive surveying investigations to be undertaken which led to discovery of pervasive serious defects throughout each home and external areas increasing the claim value to over £1.1 million.

Wingrove Law advised the clients throughout the action and assisted them in negotiating settlement at a highly pressured mediation on exceptional terms:

Buy-back negotiations are invariably complex, protracted and potentially very risky for owners if not properly advised.

Wingrove Law advised clients who, through a Subject Access Request, discovered their online social media activity was being secretly monitored by a PR agency appointed by a national housebuilder.  It became apparent that the national housebuilder maintained a "Facebook Watchlist" which was routinely discussed at board level and used to inform the housebuilder's defensive actions against owners posting online content they deemed to be adverse to their own interests e.g. inviting others to come forward with a view to taking group legal action; offering to share personal experiences with prospective buyers etc.

The clients were also being routinely monitored at their home.

Wingrove Law advised the clients in a claim for damages for the national housebuilder's unlawful use of their personal data.  The claimants recovered a five-figure sum on settlement, plus costs.

Find out how we can help you

For a free, no-obligation chat about how we may be able to help you with unresolved design & construction defects, financial losses, concerns over misuse of personal data, inadequate or incomplete advice or services from your conveyancer, or any other issue you may have with your new build home, please email or call us now: